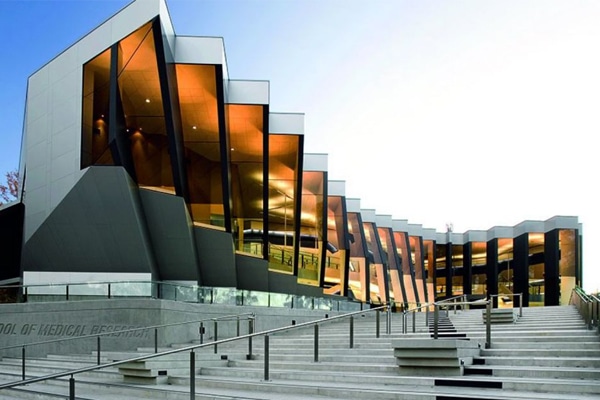 Australia is home to some of the world’s top-ranked universities. Five of them are in the top 50, while seven of them are in the top 100. QS World University Rankings 2021 list features a total of 36 Aussie unis with the majority of them making significant improvements in comparison to the last year’s rankings. The metrics used to measure their performance include academic reputation, faculty/student ratio, citations per faculty, employer reputation, international faculty ratio and international student ratio. According to the QS list, these are the top seven Australian universities in 2021.

If you want to study in Australia, this university is definitely one of the best choices. It is ranked 31st worldwide, but it is No.1 university in Australia for the second year in a row. Its main campus is located in Acton, Canberra, but there are also campuses in New South Wales and the Northern Territory. It is one of the best universities to study Anthropology, and its other top bachelor programs include Environmental Studies and Biotechnology

Established in 1850, it is Australia’s first university founded by William Charles Wentworth. Employability rankings are exceptional (no.1 in Australia and no.4 in the world), which means your chances of getting employed after graduating are remarkably high. Top subjects to study here include Science, Applied Science, Nursing and Medicine.

The oldest university in Victoria has a long tradition of higher education in sciences, arts and many other disciplines. The most popular bachelor’s degrees include Biomedicine, Environmental Engineering Systems and Psychology. The University of Melbourne has a unique system allowing students to discover topics outside their major through breadth studies of their choice.

Founded in 1949, the University of New South Wales has extremely high employability, but it is also strong in research. The campus is located in Sydney, and the most popular courses are Bachelor of Commerce, Bachelor of Engineering and Bachelor of Informational Systems.

Studying in Australia can take you to the very heart of the most exciting innovative research environments. At the University of Queensland, you’ll find one of the most vibrant and most inspirational academic surroundings where the vaccine for cervical cancer has been discovered. Biotechnology and International Hotel and Tourism Management are two of the most popular subjects.

Established in 1958 and named after World War I general Sir John Monash, this university has four campuses throughout Victoria and international campuses in India, China, Malaysia and Italy. The most popular bachelor programs include Pharmacy, Business and Engineering.

This is the oldest university in Western Australia with three local campuses and more than 180 international partners. Using more than 170 languages, it represents the multicultural environment that is WA and offers various exchange programs that can help you expand your knowledge. The most sought-after degrees are Bachelor of Science and Bachelor in Biomedical Science.

Have Any Questions? Talk To Us Today. 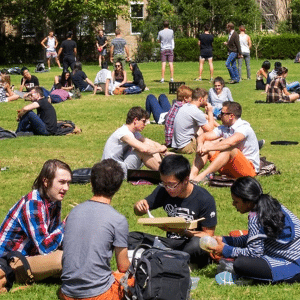 Studying at TAFE as an International Student

TAFE courses can be the perfect choice for international students because they offer a hands-on approach and a fantastic learning environment. They will equip you 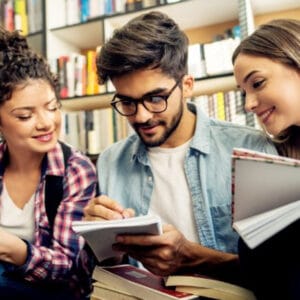 How Much Does It Cost to Study In Australia?

Studying in Australia can be expensive, especially when you add the living costs, health insurance, tuition and other fees. However, you can cover a lot 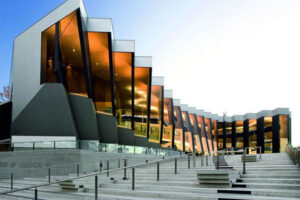 An Overview of Australian Education System – Why Study in Australia?

Top-level education, excellent standards of living and fantastic career prospects are some of the main reasons why students from all over the world are flocking 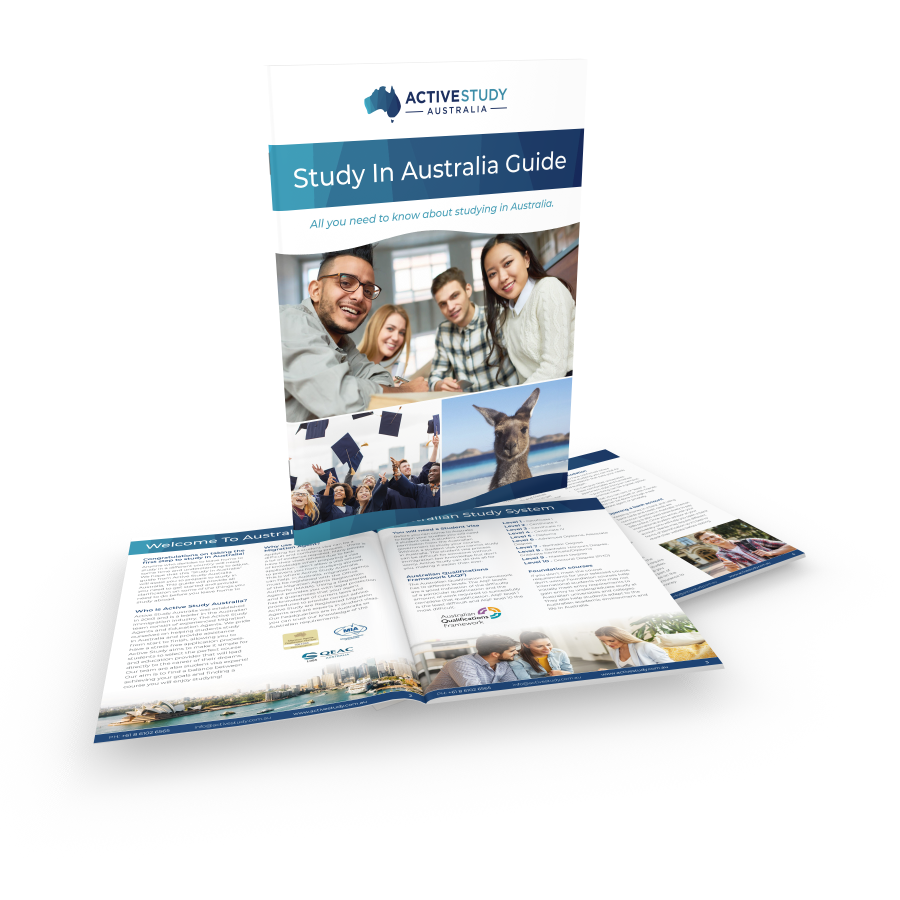 We have put together a step-by-step guide with everything you need to know about studying in Australia! It’s completely free. Download it today!

You can find more information about migration agents at the Migration Agent Registration Authority www.mara.gov.au

Simply fill in your details and one of our education agents will be in touch to arrange a complimentary study plan.  We will look at your specific situation and tailor a study plan to achieve your goals, whether that is career development, a pathway to PR or a combination of both.